Insult Prophet Mohammed and Mockery to Islam in Bangladesh-1


Many of us might already hear the situation in Bangladesh.  A group of psycho called them “Bloggers” attacked Allah, Prophet (pbuh) and Islam so nakedly that one sound brain can’t even imagine. People didn’t know about those psychos because very few percentage of Bangladeshi has access to Internet. But recently world witnessed a peculiar form of “revolution” in Bangladesh. A government sponsored gathering at Shahbag who demand hanging of some accused opposition Islamist leaders for their alleged crime against humanity that took place 42 years ago during Bangladesh liberation war against Pakistan. 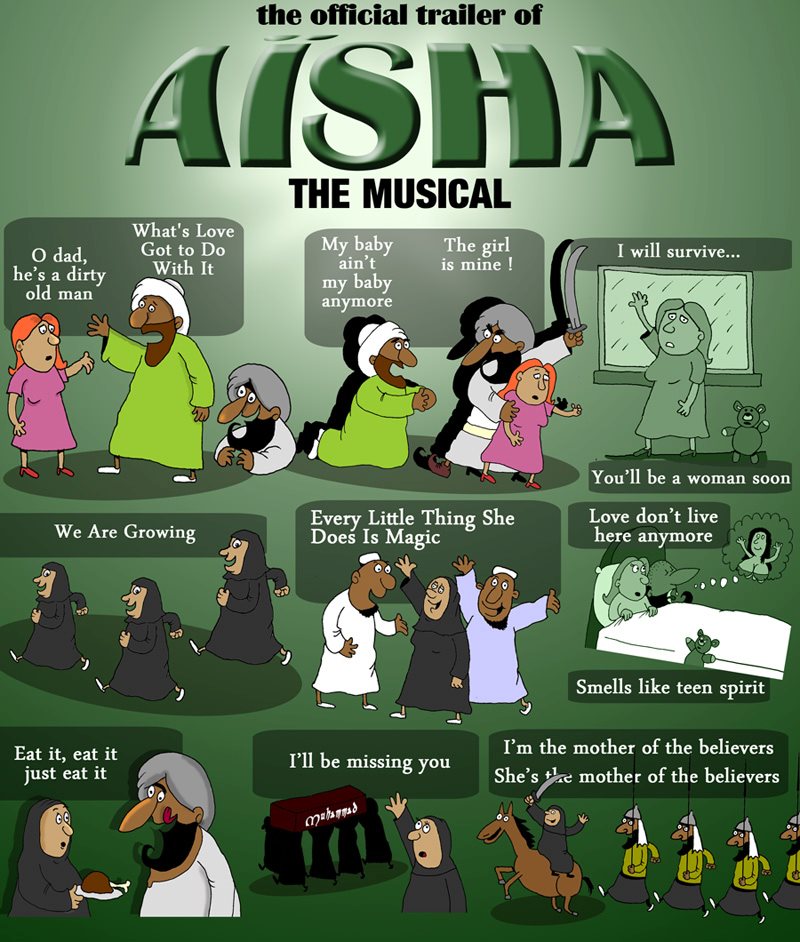 Image:  Blasphemous remarks against prophet of Islam and his wife

Curiosity stirred among people about those Bloggers who claimed to be ‘neutral’ and organiser of Shahbah gathering. When curious mind started to dig out those blogger they became shocked rather surprise, Most of the bloggers are not only atheist but to also extremely anti-Islam! They didn’t left any symbol of Islam to mockery.

I don’t find any word to explain properly what they wrote about our prophet, Allah and many Islamic texts and symbol. How nakedly they attacked, even a non-Muslim can’t even think of.

I personally have no problem to accept atheist, secularist. I respect everybody for their religion, race, colour and ideology as long as it does not affect my belief. But a liberal mind like me now deeply devastated by seeing those images that mock our prophet (pbuh) , Mother of Umma Aysha (ra), Quranic verses, Hadiths etc.

That’s why I started to write about these issues to show the world how people from Muslim majority country insulted our faith.

We Muslim have shown our anger, we protested when Salam Rushdie wrote against Islam in his book “Satanic Verses”, we recently protest against American film ”Innocence of Muslims” that mock our prophet. There are few more example can be given. In earlier cases, Islamophobic writer or non-muslim who attempted to attack Islam that made outrageous reaction among Muslim. But unfortunately, this time we witnessed Muslims born in Muslim family in a Majority Muslim country attacked Islam, insult prophet and his family.

It is also unfortunate that Government of Bangladesh supporting those bloggers to stage gathering in public space who demand hanging popular Islamic scholar in Bangladesh. Not only that, government ordered police and others security forces to shoot openly while Islam loving ordinary people under popular Ulama’s direction came to street to protest against those bloggers.

World Muslim cannot silence to the mockery. Muslim Government should put pressure to arrest those bloggers and take necessary steps.