Arrest of MP Rony is an act of politics, not an act of love of media freedom

The past week has been crawling with media gimmicks by the Awami League, topping which are these two:
1. PM Sheikh Hasina cooking for her son on his birthday. This is being repeatedly shown as a testament to her motherly qualities in a bid to woo potential voters by portraying her as a loving mother and a soft hearted personality. I shall let you ask the questions about Megh, the orphan of the murdered journalists Sagor-Runi. 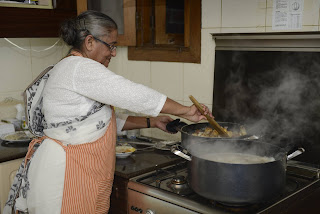 2.  PM Sheikh Hasina hugs freedom fighter Roma Chowdhury in an extremely emotional manner. One might forget to ask where Hasina’s love was all these years and why it suddenly had to manifest itself now that Awami League has lost in 4 city corporation elections. 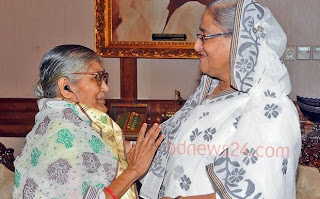 One such gimmick went too far as Shazib Wajed Joy, the son of PM Hasina was allowed to speak in front of a full house. Bumbling with self confidence and starved for attention, Sheikh Mujib junior made a startling statement saying,” I have information that the Awami League will return to power. The propagandas being run by the BNP must be tackled”. The statement has resulted in a furor and lead to speculations of a conspiracy in the upcoming polls, a hard wired conception the Awami League has had little success in debunking anyway. 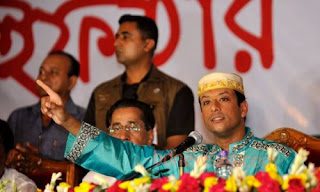